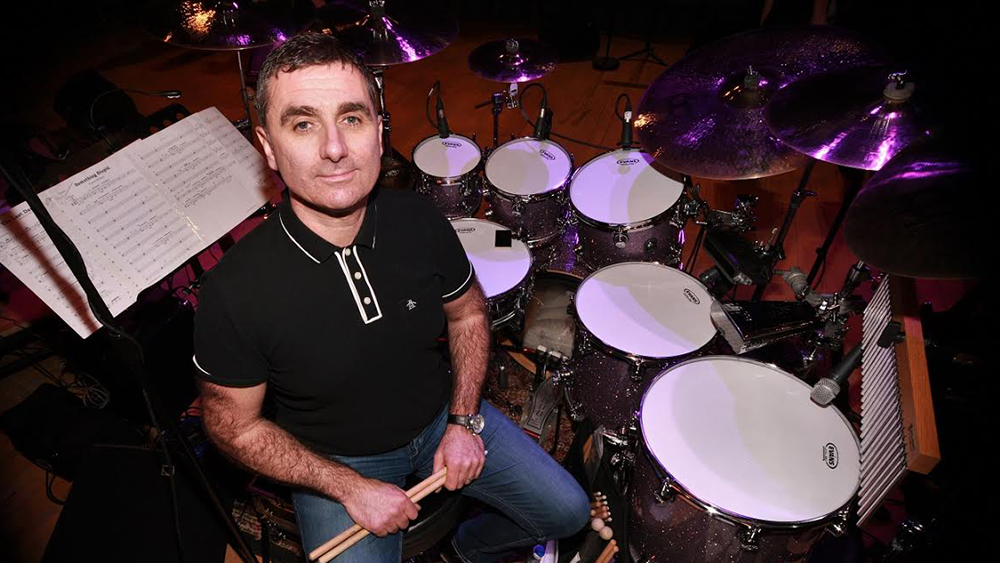 I started drumming at age 4, playing along to my musician/keyboard player father’s record collection. Everything from The Beatles to Big Band Jazzand all in between. By age 7 Dad had me taking lessons at the musician’s union drumming school, studying the fundamentals of snare drum rudiments and reading notation. This was followed by 3 years of piano studies with private tuition in conjunction with the Irish Academy Of Music. At this time I also enrolled at The Dublin Drum School under the tuition of John Murray. From age 13 my Dad gave me the experience of playing on the live circuit with his band, a great range of music styles varying from rock n’ roll, swing, Latin, pop music etc. Through my teen years I was playing in various school bands and gigging and recording with original Dublin based rock band Out Of The Blue. By age 17 music and drumming had become career orientated for me. I toured Ireland and the UK with various professional bands, playing live gigs, and also studio recordings and TV shows for RTE and BBC.

I also kept up my studies with the great Jazz drummer and teacher John Wadham, whose influence steered me towards the tuition field later on. With a move to Australia in 1989 I worked as a session player in Sydney. Returning in the early nineties I worked as a session player again with various bands live&studio and began teaching in Rocksteady music in Dublin and got involved with clinic demonstrations organised by various music retailers, I also joined successful Soul Funk band Shush. In 1992 I co-founded the band “Jacob’s Ladder” playing to packed audiences around Ireland and most notably supporting Joe Cocker on his 1994 tour. During this period I also became one of the house session drummers for Pulse Recording Studios, working on albums with various artists from rock bands to girl pop, folk,indie etc with producers Billy Farrell and Tony Perry, incorporating acoustic,and electric drum kit playing, percussion and programming.

I also conducted lectures for sound engineering students on studio drum set-up both in Pulse and Colaiste Dhuiligh multimedia colleges. I played with American artist Dean Friedman on a TV special for RTE,recorded with Michelle Heaton of Liberty X fame and along with studio drum technician duties for The Corrs I recorded on movie and TV projects for meteor awarded music composer Steven Mckeon at Windmill Lane and The Factory Studios.

In the early to mid noughties I performed with progressive folk artist Tim Ambler , recorded and performed with pop band Fab and recorded with Dickie Rock. Along with Tony McGuinness I helped supervise the recording of Aslan’s “Shine A Light” single at Pim street studios, this incorporated the use of electronic drum kit, a first for them. Also at this time I started my drum tuition school, my ethos is to combine all that’s great about the traditional drum tuition curriculum from my experience, along with what’s current, hence I keep my feet in both acoustic and electronic drum kit camps, which keeps my students bang up to date with a skill base necessary to navigate the modern drummers duties, while respecting all that’s brought drumming to this point in time. I’ve taught some students from child-teens to adulthood, many have gone on to success in Young Drummer Of Ireland Competitions, with various bands and on TV shows including RTE’s Your A Star and Class Act. Others have gone on to further music college studies at home and abroad,many have turned pro successfully,with some performing at international level.I teach everybody on a one to one basis at their own pace, particularly those with special needs. Drumming like any endeavor should be taken seriously with practice for development, but most of all should be enjoyed.

In the last few years I have continued playing with some of Ireland’s most successful bands including Connor McKeon and The Legends of Swing ,the Camembert Quartet and The Stars From The Commitments and i’m in the drum seat with live and recording work for progressive rock band M-Opus. I’m endorsed by Meinl cymbals and have performed at clinics and workshops at The Hot Press Music Show and in support to Thomas Lang and Mike Terrana I have also conducted clinic demonstrations for Roland Vdrums. I’m now into my fourth decade and thrive on drumming more than ever and it’s my privilege to pass on the knowledge.
MG. 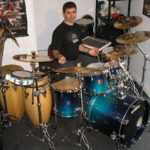 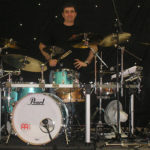 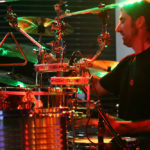 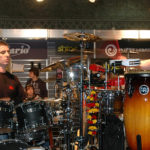 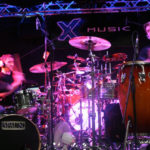 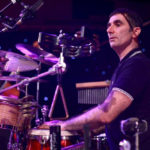 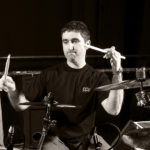 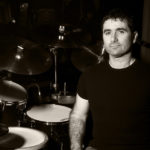 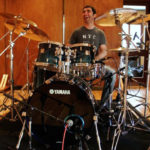 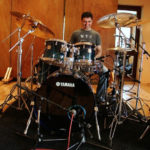 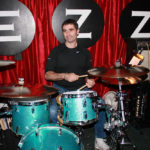 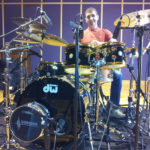 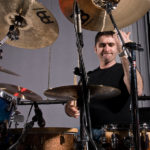 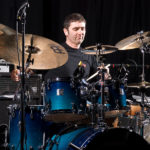 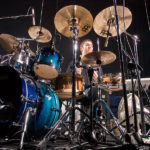 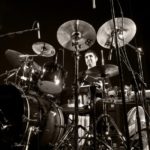 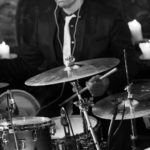 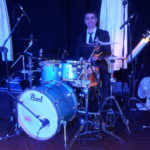 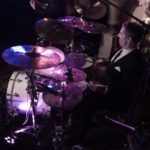 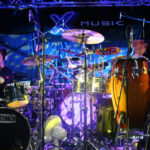 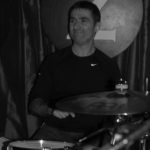 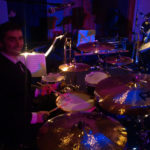 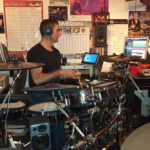 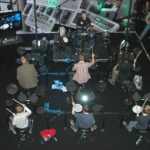